With its maritime mystery and seaside setting, The Shark and the Scar would make a terrific companion for a beach holiday.
Sara Keating, The Irish Times 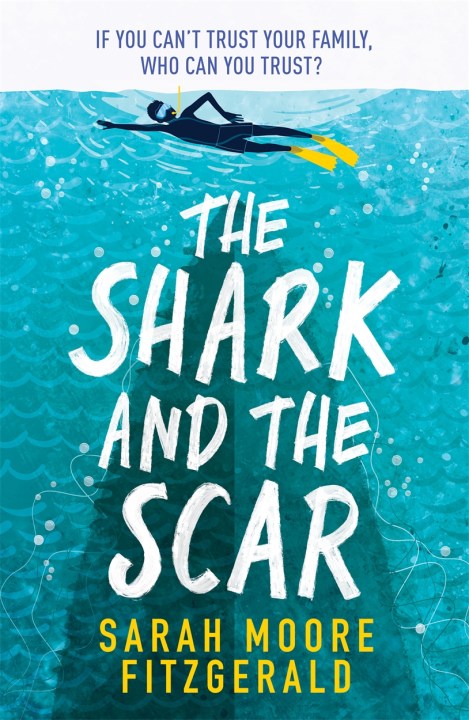