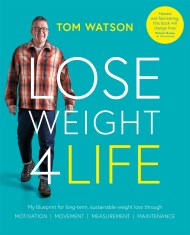 From the bestselling author of Downsizing, a guide to losing weight - and keeping it off - as well as improving health, from someone who… 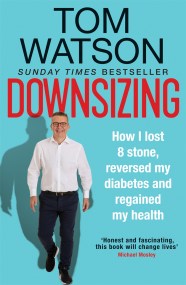