A memorable, breathless race against time . . . one of the most cinematic finales in recent British crime novels
Daily Telegraph
Griffiths weaves superstition and myth into her crime novels, skilfully treading a line between credulity and modern methods of detection
Sunday Times
An admirably gutsy heroine
The Times
Ruth Galloway is one of the most interesting new characters on the crime fiction scene
Good Book Guide
Once again, Griffiths does a great job of drawing us in to the chaotic, fractured world of Ruth Galloway, her unconventional, loveable heroine
CurledUp 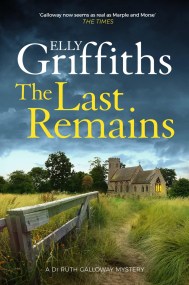 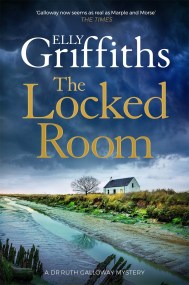 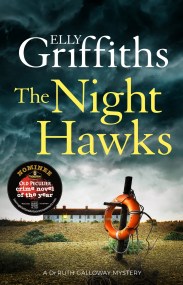 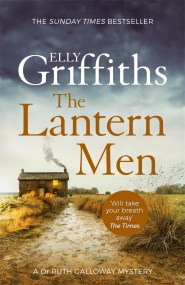 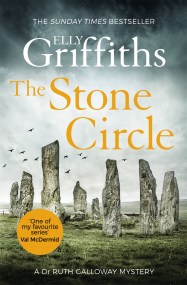 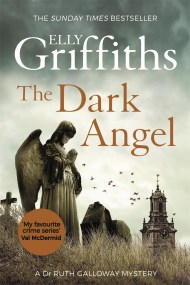 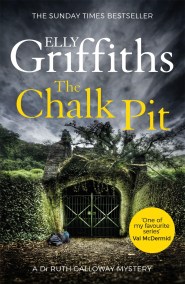 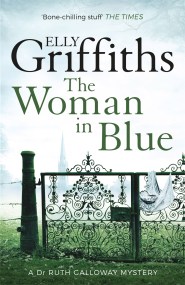 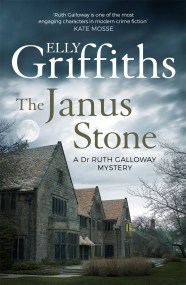 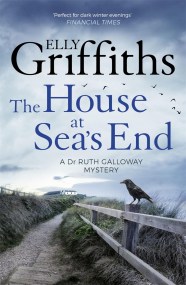 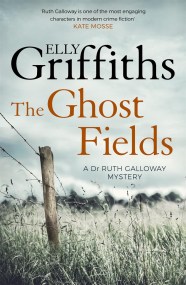 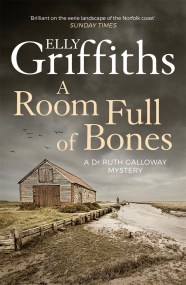 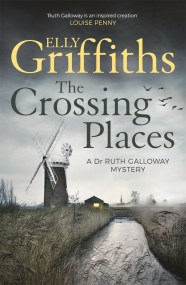 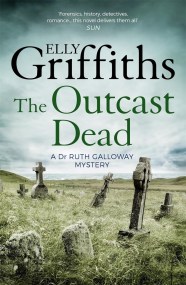 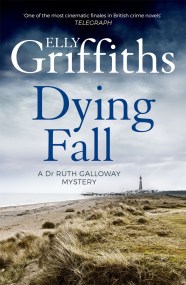 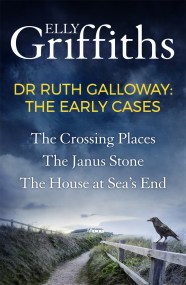